Your cart is empty.

“Education does not only mean learning, reading, writing, and arithmetic,

it should provide a comprehensive knowledge”

As well as being an outstanding contribution to Indian economic and social history, this book draws important conclusions about peasant politics in general and about the effects of international economic fluctuations on primary producing countries. Dr Bose develops a general typology of systems of agrarian production in Bengal to show how these responded to different types of pressure from the world economy, and treats in detail the effects of the world Depression on Bengal. Separate chapters are devoted to the themes of agrarian conflict and religious strife in east Bengal, the agrarian dimension of mass nationalism in west Bengal and sharecroppers agitations in the frontier regions. The conclusion attempts a synthesis of the typology of agrarian social structure and the periodisation of peasant politics, placing this in the wider context of agrarian societies and protest in other parts of India and in South-east Asia. 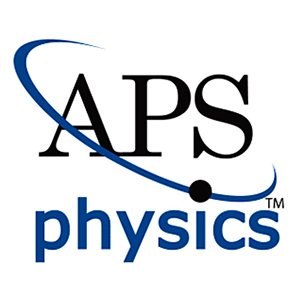 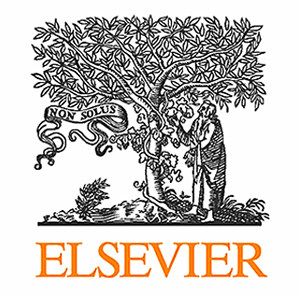 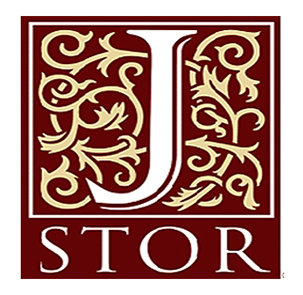